We, Nuvocotto: Are committed to delivering the best clay products to the admirers of clay products. The legacy of Nuvocotto dates back to 1999, when it established its first outlet in the south Indian city of Chennai. Later expanded to Bangalore, eventually became the pan-India marketing office. Nuvocotto is a word we coined by combining the sound " Nuvo " which represents new, and " cotto " which describes terracotta. And we became Nuvocotto - The Better, The Smarter, The Sustainable, and The Fresh Terracotta.

To Become the market leader, setting new benchmarks of innovation and quality which create new standards of excellence for the entire industry. By bridging the demand-supply gap through customer centric philosophy.

To become the company of choice for quality terracotta product users for housing and construction industry including architects, home owners & builders.

Nuvocotto - The Brand That Loves Creativity

Our mission and passion are to promote and inspire creative designs using clay products. Being in the industry for more than two decades gave us insights into clay products and their usage and the transformation of the product. The love of the product and the reach widened, and the bold new designers loved to use clay products in new ways. It's no longer an element of traditional architecture alone but has become an unavoidable factor in contemporary architecture. To know more about our journey and how we traveled along, watch Nuvocotto Corporate Video.

Few Milestones in our journey

With a couple of successful products in hand, started new showroom at Salem, Tamil Nadu.

As a result of huge demand, started Sales office at Hyderabad, Andra Pradesh.

Multiple outlets were to renamed to Nuvocotto and unified operations

We offer young interpreters to be a part of our growth and expansion. 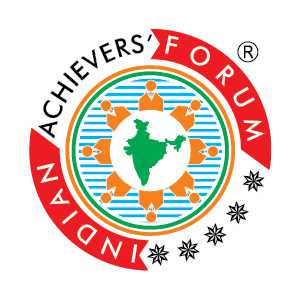